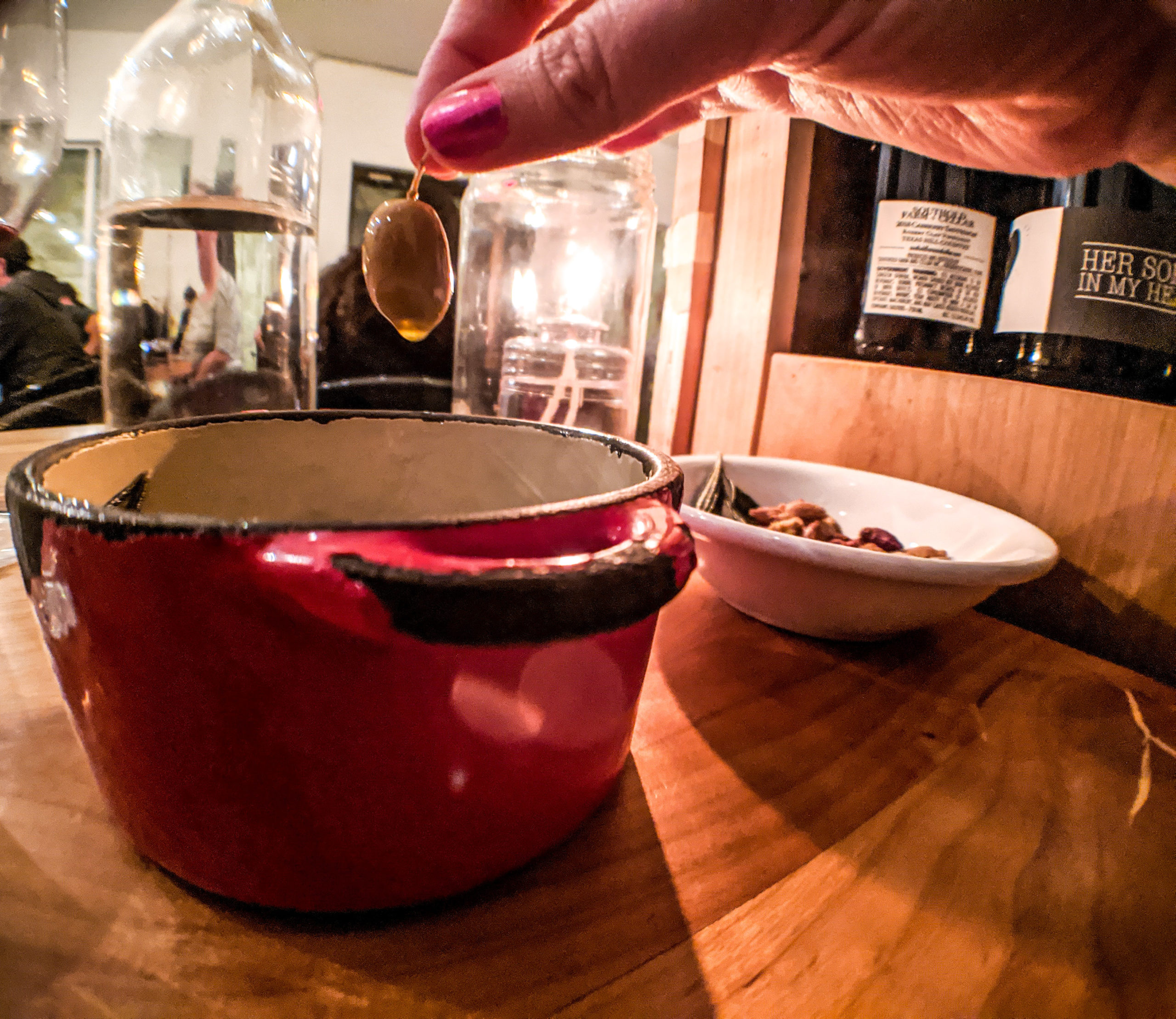 Published by mightytinygiant on February 12, 2020

Kinky Scribbles installment five! This writing exercise has been so immensely helpful to me as a tool to break past my anxieties as a writer.

I make notes about how long it took me to write and edit because I’m trying to recalibrate my sense of when something is “done enough” to share.

In the past I would write a thing and leave it in my files to collect dust because I was convinced it needed some unknowable quantity of edits, a goal with constantly shifting measures of success. When I limit myself to a scribble, the path becomes so much clearer. It’s been really good practice for me, so I’m going to keep it up for the foreseeable future.

Nude on a Cloth Napkin

Note: the word napkin is US usage, not UK where it apparently means a diaper for a baby. Here it’s the piece of cloth you use to clean up during a meal. 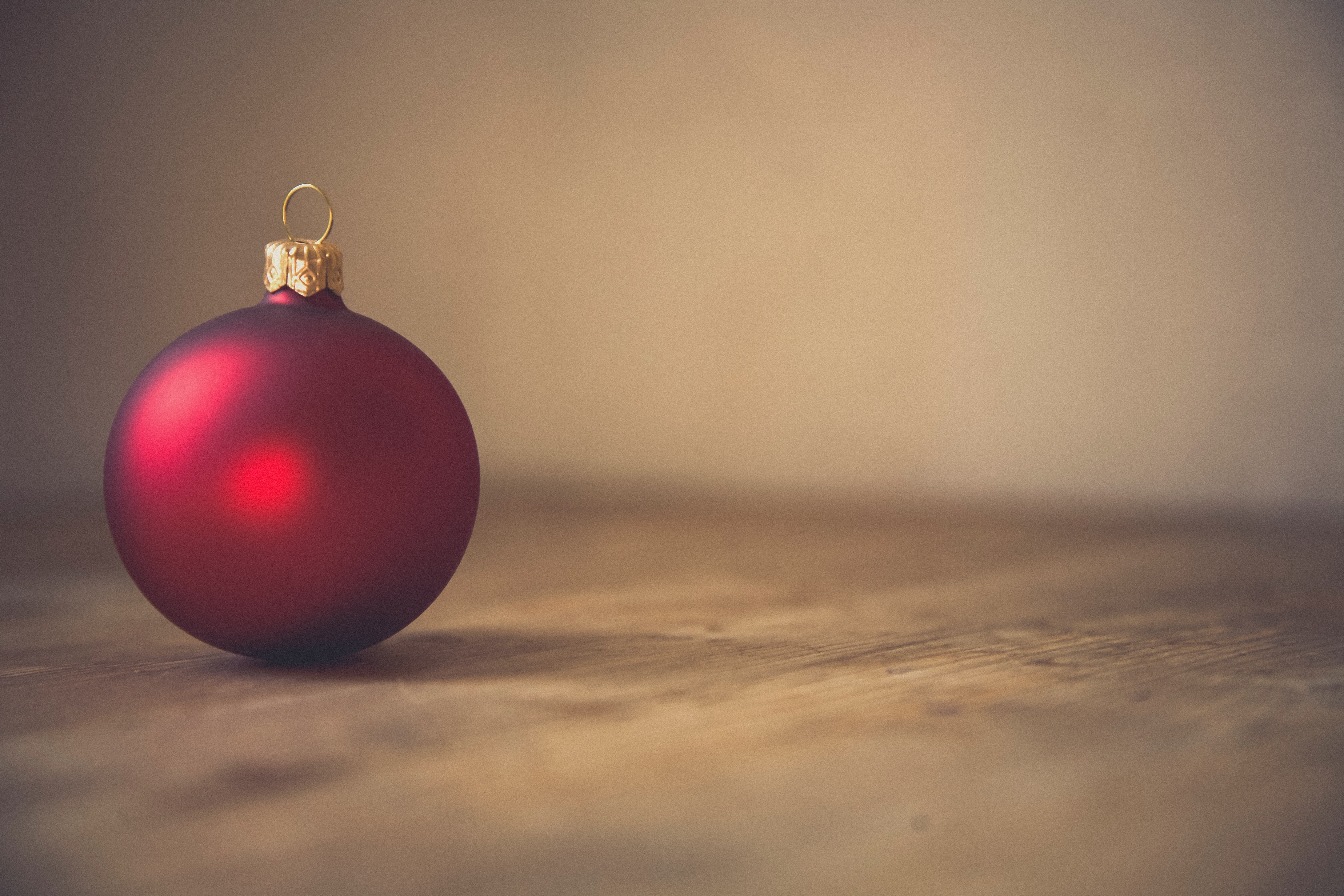 Published by mightytinygiant on December 21, 2019

I responded with this retweet, but the fantasy stayed with me and I decided to try it in a story.

Yes, please. Someone trance me out and make me your sexy decor.

NSFW ornaments don’t have to think or worry about anything except making their master happy. That is exactly where I want to be right now. Objectify the fuck out of me, yeah?#NSFW #Objectification #MindControl https://t.co/ydctwH2vmc

Now that I have more experience on Twitter, I’ve realized in hindsight that writing her fantasy into a story without permission and then quote tweeting her original tweet was not an okay thing to do. Ithaca and I are not mutuals and don’t have any kind of friendship or relationship. I need to own that I didn’t comment on her tweet or DM her to ask permission to explore her idea OR put a size-kink spin on it, and that’s a problem.

We all take inspiration from a lot of places, and people participate in kinky twitter partly as a way to share our fantasies, but do that for a variety of reasons. Sometimes a person is tweeting a fantasy for the purpose of inviting strangers to interact with them in that fantasy; sometimes a person tweets a fantasy with the hope other creatives will take that idea and run with it; but in either case, you don’t know until you ask. Just like a sexy piece of clothing is not an open invitation to do something sexual to a person, sexy tweets are not open invitations to start roleplaying publicly.

This isn’t exactly roleplay, but I didn’t ask. I ran with the idea, and then I basically involved her in my version of the fantasy by quote tweeting her original with my new story inspired by it. That’s a problem, too. If I’d gotten permission and she was into that, quote tweeting in this way would have been a fun way to share the work, give her credit, and promote her account. I think I did it this way because I started in Tumblr, and that platform revolved around sharing and building on others’ work. But it’s not how Twitter works. Doing that without asking was crossing some boundaries, and I am sorry for that. I DM’d her an apology. She was gracious and understanding, and I have decided to leave this up because I would prefer that others be able to learn from my mistake.]

I wrote it in one marathon writing session, and I’m deliberately giving it to you after only two hours of editing today. Why? Because stories that collect digital dust in my files don’t bring pleasure to anyone. Editing is good, but editing as a way to postpone being vulnerable is not serving my goals as a writer. I have to learn that it’s better to let them go before I’m completely satisfied. (I’ll never be completely satisfied.) In an effort to re-calibrate my sense of “this is good enough to release into the wild,” I’m going to share more content with deliberately fewer rounds of editing. I’m tired of holding back, so I’m going to let myself be imperfect. It seems like the only way forward.

One other thing holding me back is that I know I will need content for Kindle once I begin publishing. I write a story and stare at it, deliberating. Should I post it to my website and share it for free? Should I hold onto it and polish it more and publish it on Kindle? Or is it possible that maybe, just maybe, these questions are keeping me frozen in place, not sharing content or moving closer to my goal of publication?

This story is a little messy. It’s a little dark, because I was in a dark place when I wrote it, and all I wanted was to be owned and objectified and to lose myself in pleasing someone else. There were parts I considered cutting, parts I think need more polish and clarity.

But you know what? Sex is messy, too. I have never had a single experience of perfect sex, and if I had waited for perfection I would have missed so many wonderful, beautiful, intense moments of intimacy and connection with real, genuine, messy, and sexy people. I would never have had any sex at all, and sex is one of my favorite pastimes! So. Fuck perfection. Have some free erotica.

[Update on 11/27/20: I wanted to share this again but couldn’t resist one more round of edits for clarity and consistency. I should probably ask someone to tie me up before I go in for more…]

“It’s magic,” Irena whispered. She, too, ran a finger down Mora’s tiny body and the tiny woman felt more beautiful under their shared gaze than she had in years. She felt strangely powerful, in spite of her size…

Read the full story behind the cut.

END_OF_DOCUMENT_TOKEN_TO_BE_REPLACED

This site includes content intended for adults only. Depending on your location, you must be at least 18 or 21 to enter. If you are under 18 and seeking sex positive resources, stop reading now and visit scarleteen.com.