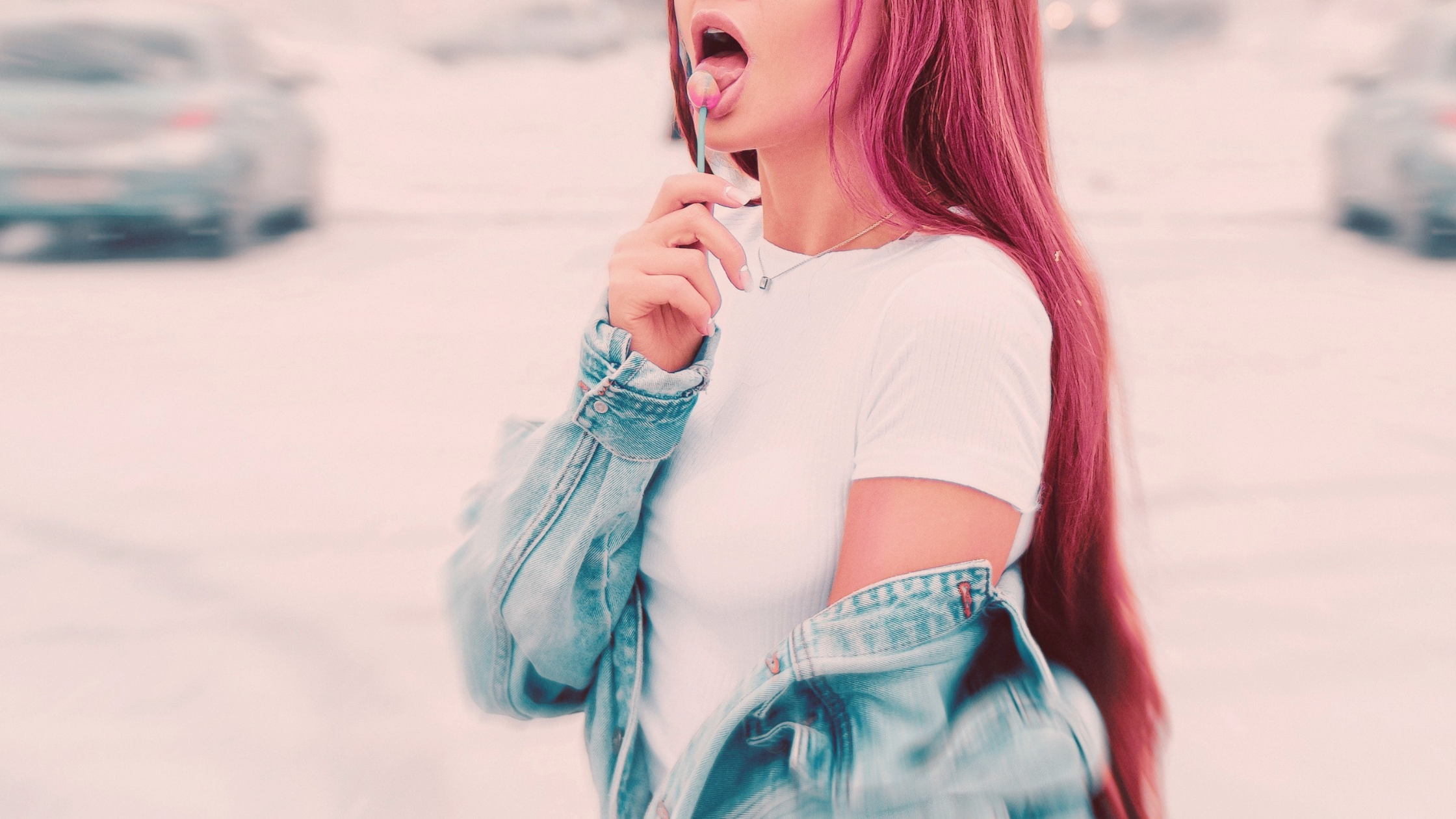 Published by mightytinygiant on July 9, 2022

I wrote this while releasing my story “Woman, in Ecstasy,” and it was so fascinating to explore that I realized it needed its own space to grow.

Why am I writing a story about a woman losing her agency? Why am I releasing it right now?

The short answer is that I began writing this back in April, and it’s done, and I want to share it.

The long answer? My body responds to fantasies about giving up control, especially when I’m stressed. I’m far from alone in this. Many people have fantasies about someone forcing them to do the sexy things they find most arousing. My first kink-informed therapist told me that she believed “it’s a way to give ourselves permission to explore pleasures that society tells us are taboo.”

For example, up until recently I was too ashamed of my bimbofication kink to speak openly about it or write stories featuring it as a topic. So much of my identity is wrapped up in being intelligent, competent, and a good communicator—both verbally and in writing. I was afraid what it said about me that sometimes I want to be a carefree, cheerfully vapid slut. Even though I know feminism is about having choices, part of me felt guilty for playing this way. Could I be a good feminist while still making this particular choice? (Yes.)

A fantasy where I become the carefree slut deliberately, on my own, is harder. It’s heavy lifting, mentally, emotionally, and it’s going to take more effort to wade through my discomfort with that taboo. On the flip side, a fantasy where someone takes that choice away from me and forces me to become that version of myself? It’s as easy as handing the keys to the designated driver. I can slide right into that mindset, I can skip the shame and the stress and feel like I have permission to accept all the pleasure.

True, it’s ironic I’m reaffirming my agency by writing a story eroticizing a loss of control and bodily autonomy… but it’s still my choice. I wrote this story on my terms, to explore these themes in ways that feel really good to me. (Literally, each time I had to make a decision about where to take the story, I chose the option that turned my body on the most.) I’m releasing the story now in the hopes that if someone else out there needs to process stress in this way too, it’s here.

On a personal level, I’m releasing it now because I genuinely need it now. I’ve been struggling with boundaries and giving myself permission to rest. It wasn’t until this week that I realized I wrote a story focusing on the fantasy of someone taking away my shaky boundaries and imposing new ones: permission to have sex and rest from my anxious thoughts. Even just typing that sentence makes me want to sigh with relief. Fuck, just take me now!

The more stressful my career has become, the deeper my burnout in the nonprofit field, the more power these mind control and bimbo fantasies hold for me. When a lot of heavy things are on my sexual brakes, it’s hard to feel sexy no matter how much I press that accelerator. I’ve discovered that when I try a mind control fantasy, that someone is forcing me to become aroused, it’s a fantastic workaround. Examples might be shrinking or growing potions with aphrodisia as a side effect, or a remote control with buttons to increase arousal. For me, for most of the time, it works like a charm. Instant slut! I can set the stress aside. (Oh honey, sex toys don’t worry about all those things. Let the big people handle that. You just focus on shrinking and being sexy, okay?)

Giant/tiny fantasies almost always have to address the topic of control. Many people are drawn to the idea of a larger person making the decisions and having the power to do whatever they want (it just so happens that in our fantasies the Giant can magically know every nuance of just how we like it). Tinies are often depicted as helpless and have their abilities and bodily autonomy challenged.

In consensual sizeplay fantasies, the topic of control is usually addressed by demonstrating trust, communication, and a caring relationship where the Giant could take full control, but chooses to share it with the tiny in some way. (Examples: a Giant asking the tiny what they want, or a Giant taking care of a tiny by forcing them to rest and snuggle with them, but who would stop if the tiny said no.) This is the ideal situation, it’s a good model for healthy relationships in general, and it’s what I practice in real life with my own partners.

In nonconsensual sizeplay fantasies, control is usually addressed by bullying, coercion, and denial of a person’s ability to make choices, sometimes through objectification (treating someone like a toy or pet… or a work of art). Dubcon (dubious consent) fantasies are a way to try and have it both ways, by stepping into the gray area of unclear communication, or a tiny who resists but seems to enjoy it, without ever clearly saying yes or no.

If you get turned on by these things too, and you also have had a crisis of identity, faith, or basic humanity about it… you’re not alone.

I’ve written about this elsewhere, but it’s worth repeating what I learned from her:

Having fantasies where sex acts are forced on you or others does not mean you want to act on them in real life, or that you do not understand trauma or lack compassion for survivors of violence. It means your body responds to a fantasy, and you get to decide what you want to do with that information. We are not our thoughts, and we are not our fantasies. Some survivors find healing and liberation through exploration of noncon fantasies, and that’s okay. Some never want to interact with these themes again, and that’s okay too. As long as every real person involved in your fantasy play (such as you reading my story online) is a fully informed consenting adult, then the act you are participating in is inherently consensual.

A fantasy that I have for myself, or that I share with my consenting partner, is inherently consensual. That’s true even if the topic of the fantasy is pretending that I’m being forced against my will. If I fantasize that a Giant picks me up and shoves me in her panties without asking first, I am consenting to my own fantasy. If I explain my fantasy and ask my partner to roleplay that with me and they say yes, they are consenting to my fantasy. All the real people involved are able to say no and stop the fantasy at any point.

If you or anyone you know has experienced sexual harassment, trauma, abuse, or assault, I strongly suggest seeking advice and counseling from trained professionals. These are usually free and confidential. Some organizations that offer free resources are: RAINN (Rape, Abuse, and Incest National Network) hotline at 800-656-HOPE; National Sexual Violence Resource Center to search for local help; Trans Lifeline Crisis Hotline by and for the transgender community at 877-565-8860; National Domestic Violence Hotline at 1−800−799−7233 or TTY 1−800−787−3224.

We really need to take care of each other and ourselves right now. Be gentle with yourself. Set boundaries. Give yourself permission to “be lazy” if that’s what your brain and body need. Figure out how your body in particular asks you for different kinds of rest, like mental downtime or peace and quiet. Find ways to listen. If your brain and body don’t feel good about reading “Woman in Ecstasy” right now—if “all parts of yourself don’t consent to exploring this today” like my EMDR therapist would put it—then it’s okay to say no. You can come back later and see if your brain and body give you a different answer on a different day. It’s okay if it stays a no.

In related news, I’ll be dropping another, even lewder chapter of Woman, in Ecstasy tomorrow~